Spend money, because you can

I once worked with a company that spent $350k on Amazon every month to support about a million users. We have had a particularly vocal engineer who often proclaimed that he could run the whole operation on his MacBook with Redis.

I don’t think he was wrong, and in fact he later proved himself right multiple times when making similarly wild claims (altough we did not let him run the whole company off his MacBook in the end…)

A good dedicated server (or a couple of them for resiliency) could have easily done the job. Why were we spending all that money then?

The value you get

There are a few big, undeniable upsides of spending all that money on the cloud:

One could argue that the second point can justify high spendings, because you can save on devops costs. There is definitely some truth to this, although if I have to choose between giving money to Google versus some devops guys I can have beers with, I would definitely go with the latter :). Devops people are some of the most amazingly cynical, bullshit-free and pragmatic people I have ever met. Probably because unlike many other professionals, they can’t bullshit around their metrics.

Site uptime is an unforgiving master.

While the on the hard tech front the industry made pretty big advancement (Kubernetes etc.), most of the complete solutions are still proprietary.

The need is definitely there. About two years ago we released 1backend, which was meant to be a fun little excercise for our dev team, but the feedback was very positive.

If a small team can deliver a project like that, imagine what could happen with a bit of funding and a couple of years.

While Google and co. does a wonderful job with managed services, I think the value they provide does not match the money they make. In fact, it’s getting worse: the next step in this tendency is Functions as a Service.

An amazingly convenient concept, spearheaded years and years ago by the still relatively obscure hook.io, made hosting your code even cheaper for Google but more expensive for you. Combine this with real time databases such as Firestore, which charges you by the number of read operations, things get ridiculously expensive very quickly.

What to build and how to fund

Most probably a sales-savvy open source company who would have the capacity to implement the following things could become a unicorn:

Ability to spin up VMs

Monetisation would not be easy initially, but perhaps targeting companies who are required to host their code on premise could provide the initial stream of revenue. Time works against this strategy however, as more and more companies gravitate towards AWS/GCP/Azure.

Capturing the mindshare of developers would not be overly hard, as even though the big tech has amazing infrastructure, they don’t venture into building out anything akin to a framework for backend services. While both Google and Facebook is supporting a front end framework (Angular and React respectively), none of them seem to be interested in providing a similarly seamless developer experience on the backend, let alone providing both and connecting the two together. 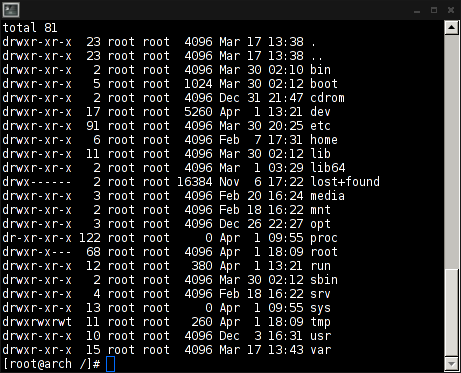